Art Projects 2017-2018! "The kids have been working really hard and having a great time!" ~Mrs. Hall  https://photos.app.goo.gl/NBwNItvTSjQ6VOhL2

Check out this year's amazing artwork! 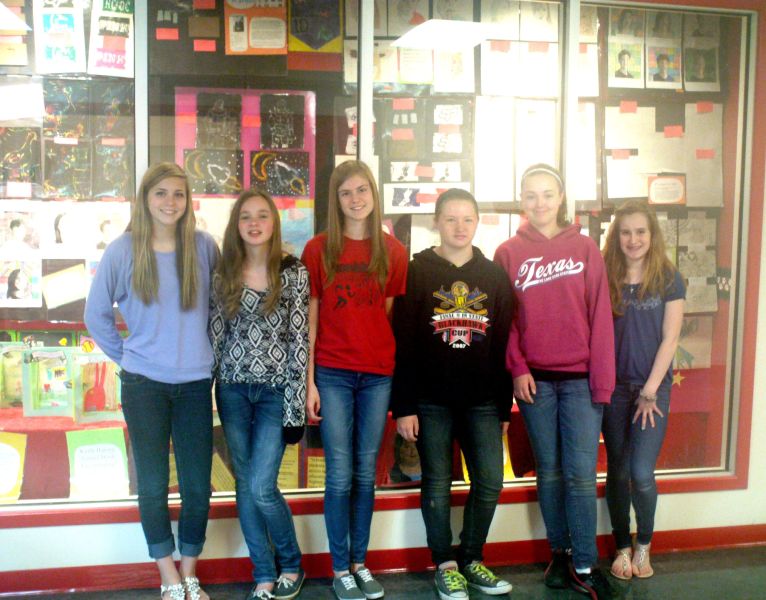 Students in Mrs. Hall's art classes have been busy creating masterpieces all year long, using a variety of techniques and mediums.  Student work was displayed this year at the Peoria Arts in the Park Spring Celebration on the . . .

Rankin Art Show - Check It Out!

Rankin art students have been busy creating art this year!  Be sure to click on the slideshow to the right to see their work! Great job everyone!